Filled with diverse neighborhoods, ethnic cuisine, and historic cable cars, San Francisco is a city like none other. The Bay Area attracts millions of visitors annually as it’s not only an exciting travel destination, but also a gateway to many other quintessential California locations. It is the perfect starting point for many California road trips that students won’t want to miss.

On our student private group tours, students can spend their weekend surrounded by dramatic beauty of the cliffs, waterfalls, and giant sequoias in Yosemite National Park while learning about conservation and Ansel Adams. Further south in Los Angeles, they can look for their favorite actors at the Hollywood Walk of Fame and learn about film production while touring Warner Brothers Studios and Paramount Pictures.  Catch some waves and soak in the California sunshine at Venice and Santa Monica beaches.

Students will be taken back to their childhood days in the land of M-I-C-K-E-Y M-O-U-S-E!  Disneyland, the “Most Magical Place on Earth!” is located in Anaheim, just outside of Los Angeles.  Our San Francisco student private group tours are a great way for students to experience not only the diversity and uniqueness of San Francisco but also the other famous cities and landmarks throughout sunny California. 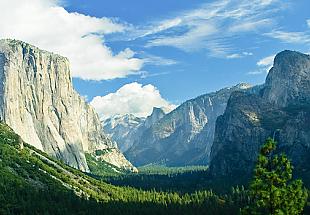 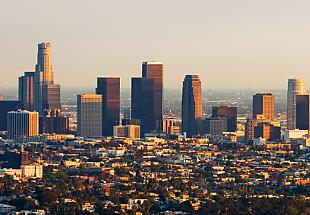 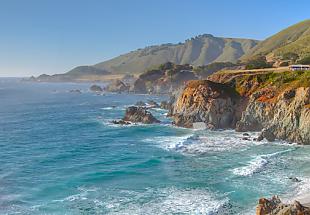 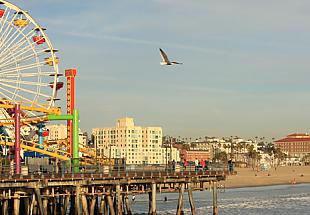