The nation’s capital is a must-see for history and political buffs – not to mention a fascinating, fun destination for the rest of us.  Washington, D.C. student group tour can begin at the National Mall, an area that includes the Lincoln Memorial and the Capitol. The reflecting pool in front of the Washington Monument is well known from the Poor Peoples’ March on Washington the 1960s, when Martin Luther King Jr. delivered his “I have a dream” speech in the National Mall. Hundreds of other monuments and historical markers are found in the area, as well as 10 Smithsonian museums and the National Museum of Art. The White House, the U.S. Supreme Court Building and other major institutions of the federal government are also located in this area of Washington D.C. Within a few miles of the capital area, students can take a cruise on the Potomac River or visit George Washington’s home, Mt. Vernon.

Washington also provides easy accessibility to other destinations in the Northeast.  Students can visit the first U.S. capital in Philadelphia, where Benjamin Franklin lived, worked and left his mark. Independence Hall, home of the Liberty Bell, is the facility where the Declaration of Independence and the U.S. Constitution were born. Or take the short trip to the “city that never sleeps” for a visit to New York, with time at the Statue of Liberty and Times Square. Or head further north to picturesque Niagara Falls or historic Boston for refreshing views of New England.

Our Washington D.C. Student Group Travel is a customizable private group tour. It is designed for groups of 10 or more students. Optional extension trips to Deep South and Western United States are also available. 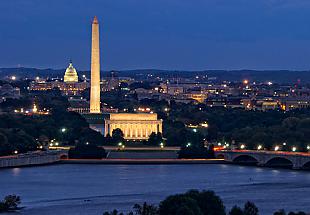 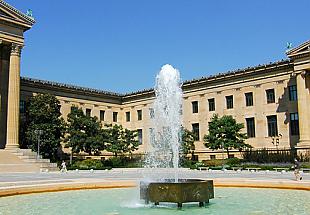 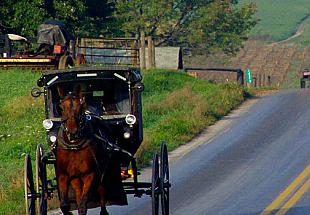 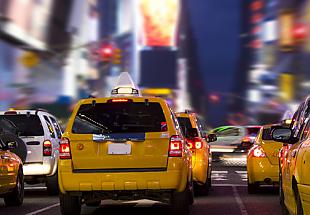 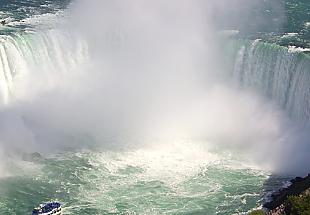 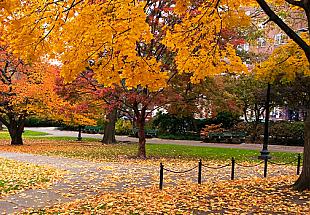