As the “Entertainment Capital of the World”, Los Angeles has something for everyone to enjoy. From the boutiques of Rodeo Drive and Melrose Avenue to concerts at the Hollywood Bowl to live television productions in Burbank, the entertainment capital of the world provides plenty of distractions for all. Visit Warner Brothers Studios and Paramount Pictures to learn about the production process of your favorite movies and shows. Add in beaches, mountains, museums, diverse restaurants, surfing and celebrity-spotting, and you will find plenty to keep you occupied. Los Angeles is also a great gateway city for student private group tours of California or the southwestern United States. Our student group tours from Los Angeles include excursions to the natural and manmade wonders of Hoover Dam, Lake Mead and the Grand Canyon.

Travel north to San Francisco to take in the redwood forests, Golden Gate Bridge, cable car rides and stunning downtown views of the hills and ocean. The “City by the Bay” is filled with iconic landmarks and architecture that students won’t want to miss. You can also travel from Los Angeles to San Francisco along the California coast, which takes you through the Pacific coastal towns of Santa Barbara, Big Sur and Carmel. 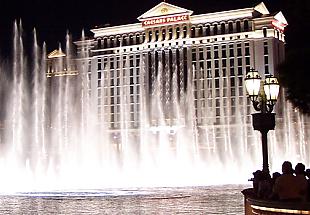 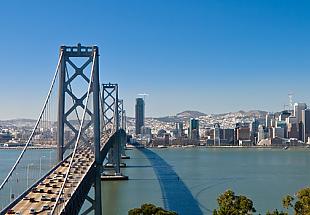 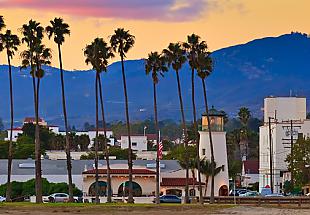 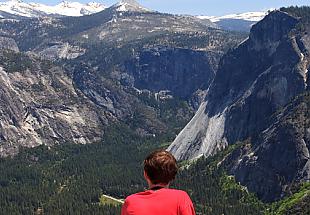 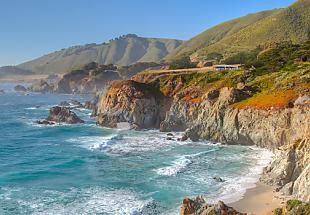 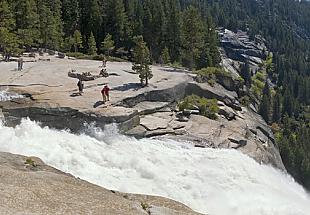 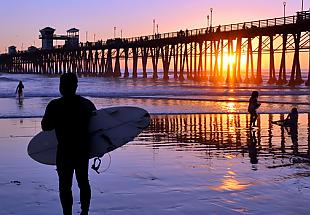 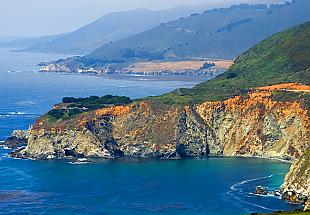 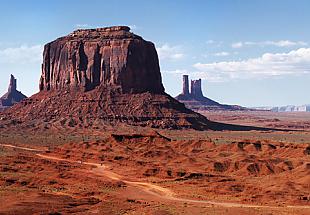